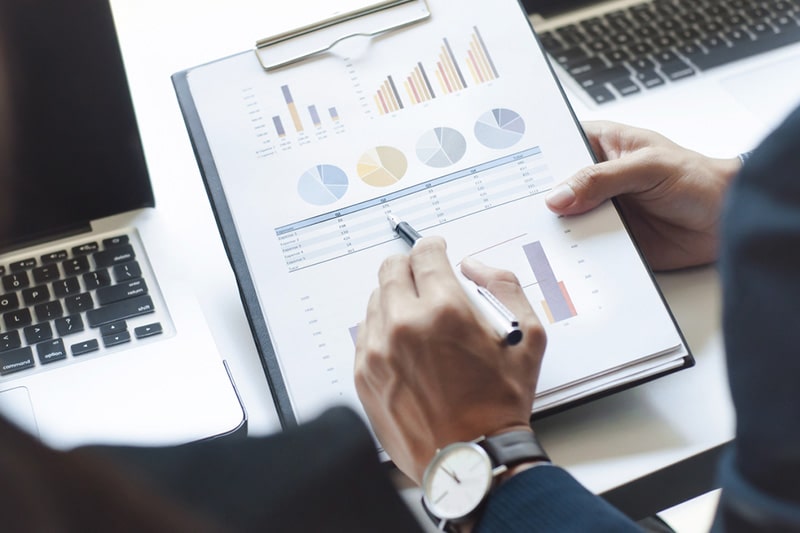 When Boris Johnson announced unprecedented restrictions to daily activities on March 23, it brought the life of the nation to an abrupt halt. As well as being a national health crisis costing tens of thousands of lives, the pandemic is also an economic emergency.

A recent Oxford Economics report commissioned by chartered accountancy body ICAEW predicted that GDP could shrink by 14% in the second quarter of this year, the biggest such decline in almost a century. It forecast the UK’s deficit could reach £290bn or 14% of GDP in 2020, the largest since World War II and exceeding even the 2009-10 previous record of 10.2%.

However, it added that recovery should be swift given the unusual nature of the cause of the decline, and that the rise in unemployment could be a relatively modest one to 7% in the year’s final quarter, due to the government’s job-protection furlough scheme.

But, equally, recovery could be hampered by any extension of the lockdown, a second wave of the virus, the ending of government support too quickly, the collapse of the Brexit trade talks or if long-term economic damage turns out to be worse than feared.

In May, the Bank of England issued a bleak warning of a 30% GDP slump with the loss of 1.5m jobs and predicted that the economy would not bounce back until next year.

Amid the hardship, inevitably some firms have survived (and thrived) better than others. Media streaming service Netflix has seen a surge in subscriber numbers, while fashion firm Boohoo increased its year-on-year sales in April thanks to high demand for smart tops for Zoom calls, alongside leisurewear. This despite footfall in British shops imploding by some 90% since the beginning of March.

At the same time, Laithwaite’s Wine increased its prosecco sales in April (up 117% year-on-year). Demand for smaller bottles was particularly high as people enjoyed a glass of fizz while chatting to friends and family online.

Anything related to home-based exercise and fitness has also proved popular, from apps and classes to clothes and equipment. The Tone & Sculpt app, for example, saw an 88% growth in downloads this spring. Similarly, those selling goods for home crafting and baking have done well.

Interestingly, online retail giant Amazon has said it could post its first losses in five years, its 28% rise in income offset by the costs of hiring 175,000 extra staff, overtime, PPE and disinfecting its warehouses.

Of the sectors struggling, education is one of the hardest hit, with a 90% reduction in output according to the Office for Budget Responsibility (OBR). Meanwhile, the hospitality, construction and manufacturing industries have all lost more than half their output.

Adapting to survive and thrive

Clearly, many companies have adapted, shifting business online, offering home deliveries and so on. One gluten-free café in Reading has been delivering kits for making donuts at home kits, as one example.

Looking to the future

Clearly, reopening a business post-lockdown comes with its own costs and risks. Cashflow may be tricky for companies that have not been trading recently. Previous customers may not all return immediately, and health and safety measures may restrict footfall on your business premises.

There may be additional expenses like staff training, protective equipment or signage. Equally, business could be affected if you supply a sector such as the travel industry and there is limited demand for what you offer.

Rather than just picking up where you left off, you may need to combat a potentially lengthy period of uncertainty. That may mean what Accenture calls an ‘active reinvention’ of your brand, perhaps with more agile operations and variable cost structures.

Many will have to adapt to a new and changing situation at speed.

How we can help

Support for businesses is available from the government in various forms, including relief for income tax, VAT and business rates.

The government’s Job Retention Scheme, or furloughing, pays 80% of salary up to £2,500 monthly, provided staff do not work for the employer while furloughed. It began on April 20, and after two weeks nearly a quarter of UK workers had taken up the arrangement. It’s currently due to last until the end of October.

However, none of these schemes can last indefinitely. Once the furlough programme ends, employers will be able to bring back workers full or part-time, pay for them to be furloughed for longer or consider redundancies.

Once the various sources of finance are wound down, any loans or other bills need paying, and it may not be possible to do this immediately. Businesses need a cashflow plan in place now to improve cashflow once the government help stops.

At Invoice Finance Connect, we have more than two decades’ industry experience so are ideally placed to connect you with the best ongoing source of short-term and longer term funds for your business, whether that’s invoice finance, supply chain funding, asset finance, trade financing or anything else.

Contact us to discuss your specific issues and discover what support is available and how we can assist.